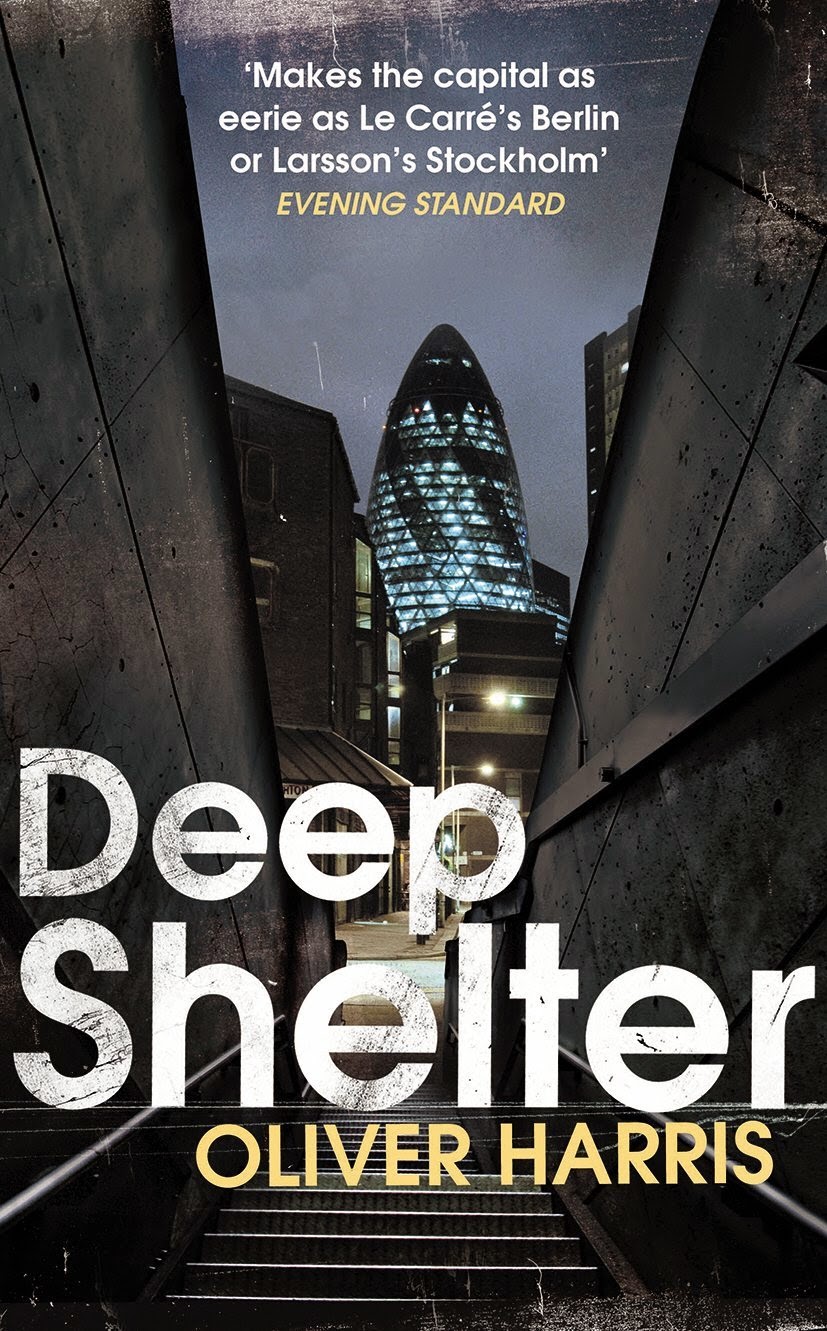 I was first introduced to Oliver Harris by the crime-loving, bookseller extraordinaire, Danny van Emden at West End Lane Books. Danny had been given an advance copy of Harris’ first Belsey thriller, The Hollow Man, and began raving about it almost from the very first chapter. (When I say raving, not literally. If you’re reading this Danny, of course I mean enthusing).

I had the great pleasure to meet Oliver Harris when I still ran the crime book club, West End Lane Crooks, at the shop, and can report that Mr Harris is nothing like the womanising, beer-swigging DC of his novels. (More’s the pity some might say). No, Mr Harris is a lovely, rather quiet man, but he does have a flair for writing about intrigue and wickedness.

I too loved The Hollow Man, the first Belsey book, (you can find my review here), and was delighted when I heard a second book featuring the naughty DC, Deep Shelter, had come out.

This time DC Nick Belsey goes undercover, and underground, in more ways than one. As in the first Oliver Harris novel, Belsey acts on his own, investigating a disappearance of a young woman, convinced he is the only one who knows what’s going on, and failing to convince anyone else of his fears. This is mainly because, just like before, he cannot divulge the whole story as he has something seriously damaging to his fledging police career, to hide.

Veering between what is legal and illegal, or just wholly unacceptable behaviour for a police officer, he comes very close to the wire to save his own skin and that of the the potential victims of an unknown assailant who hides in the deep crevices of London underground bunkers.

If you ever wondered what lies beneath the streets of London, this is just the book for you. Or if you like your detectives to break more laws than the criminals, get this book. It’s thrilling, fast and scary, and I challenge you to put it down. I couldn’t. Which is why Deep Shelter is the perfect holiday read.

And if reading the book isn’t enough, you can now find Oliver Harris’ London on Pinterest. Don’t you just love the internet?

Deep Shelter
by Oliver Harris
is now out on hardback and Kindle. 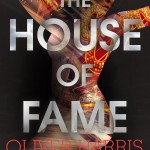 Book Review: The House of Fame by Oliver Harris 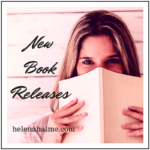 Five Books to Take on Holiday