A few years ago when a book called Crap Towns: the 50 Worst Places to Live in the UK was published I’m not sure if the closest city to us ever featured in it. Probably not since the book was very much tongue in cheek whereas the town we live outside of is truly crap. During the last twenty years or so no notable improvements have been made to it. I feel a little like the angry woman from Bolton who told David Cameron during the election campaign that his Tory party council had ruined the town. 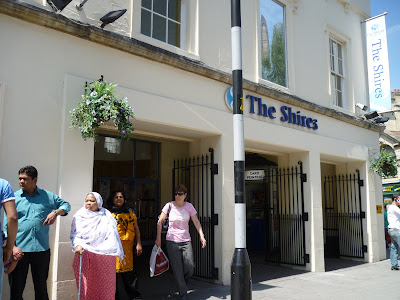 Though, as far as I can see, ‘our’ town has always been awful. Plans for a cinema have been just that – plans – for the best part of 30 years. 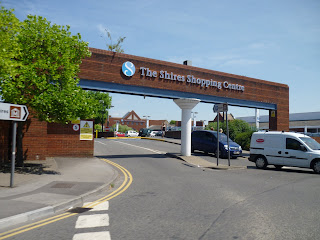 The only building work going on is for supermarkets; the ‘new’ shopping centre, ten-year-old Shires (or as it’s known in our household, ‘The Shiters’) has Asda as its star turn. The M&S Only Food lasted less than a year. Now there seem to be more shops empty than occupied.

The town itself is littered with unfinished and dilapidated buildings. 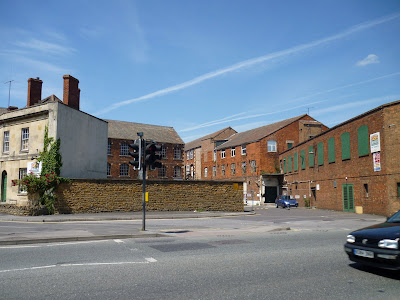 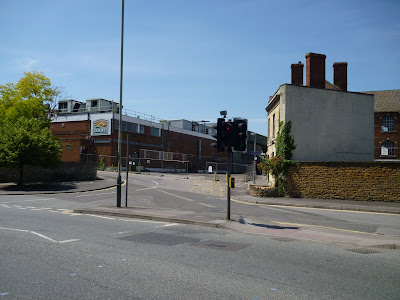 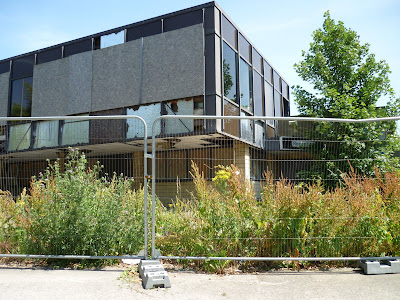 The ‘River Walk’ isn’t so inviting with supermarket trollies and rubbish lying in the water. I’ve never taken the children there and am sure it would not be healthy, or safe.

The town park is a dull carpet of lawn with dying flower beds. Perhaps the council either has no money to spend on it or just doesn’t care. The sign on the Tourist Bureau is faded and its painting chipped. 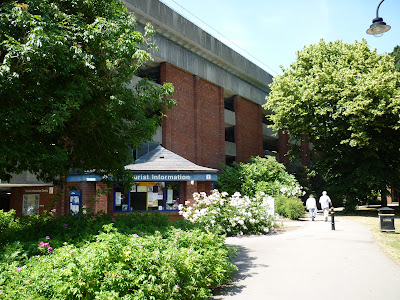 If Mary Queen of Shops came to this town she’d swiftly turn on her heels having decided not one local shop would survive here. 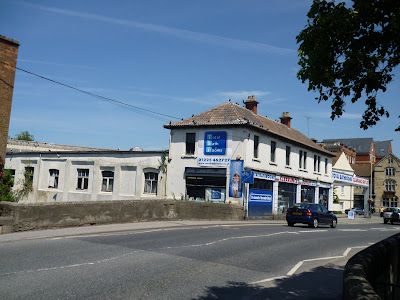 Yet, the town is flanked by well-to-do villages. It’s close to Bath and Bradford-on-Avon, both desirable addresses in the UK (Although Bath did feature in the 50 Crap Places to Live in, but for other reasons, if I’d take a guess). Our town used to be a beautiful mill town with an industrial heritage from the Victorians any town would be proud of. But the civic authorities didn’t like the old buildings. In the seventies several beautiful mills were pulled down to make way to the ugliest multi storey car parks, shopping centres and low-slung concrete office buildings you can imagine. 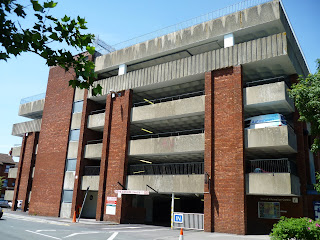 Since we’ve lived here the various councils have tried to develop the city, but all they’ve managed is to put up mock toy town structures, strange towers (the Millennium project below) and those endless supermarkets. 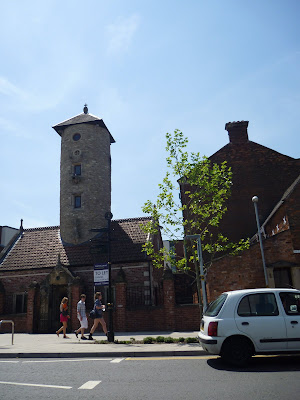 I’ve written many posts recently about the things I’m going to miss in London. Not having to go into this town (which shall remain nameless) I’m going to positively relish.