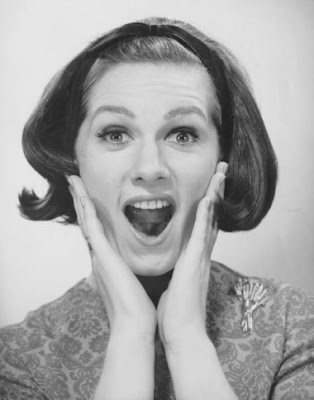 Yesterday morning after a busy week of theatre-going I woke up with a terrible throat and no voice.

‘I’m not going anywhere today,’ I whispered to Husband.

‘They won’t mind,’ I said a little puzzled. I’d organised for us to go out to the pub for Sunday lunch with friends and then to the cinema after, but I knew they would understand as soon as they heard my voice (or the lack of it) on the phone. Besides, he’d said he had to work so it was just going to be me and possibly Daughter anyway.

But now there was a long silence. I thought the man had gone back to sleep. It was only seven thirty on a Sunday morning; we’d got in at half past midnight and my head was hurting.

‘Ok, I’m going to have to tell you everything,’ he said.

When a Husband says something like that early on a Sunday morning you take notice. I opened my eyes and lifted myself into a sitting position, all ears now.

It turned out that my lovely man had organised a bunch of romantic activities for the day. ‘I thought since Valentines is on a Monday we’d celebrate it today.’

He’d booked one of my favourite restaurants one month before. When earlier in the week I told him of my lunch plans he phoned our friends to cancel and told them not to say anything to me. (Which they didn’t) When I sent him the link to the cinema booking, he phoned them to cancel. When I then told him our daughter would be coming home for the weekend from uni and go back on Monday morning, he added another place to the Sunday booking. ‘I’ve spent the past week undoing everything you’ve done, and now you’re ill!’ he said.

It may be that I’m just a person impossible to organise a surprise for?