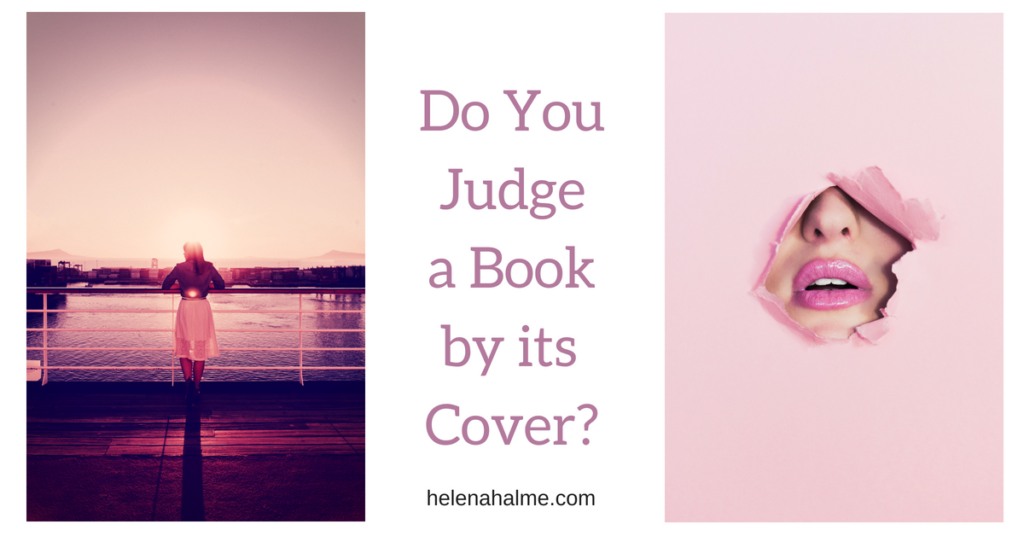 I find book covers highly interesting. (I would, wouldn’t I?)

I’ve just come back from Finland and whenever I’m there, I always spend as much time as possible in bookshops. What strikes me often is how different book covers in Finland (and in the Nordic countries in general) are, compared to the ones sold here in the UK and in the US.

Books in Finland are much more expensive, and hardbacks are still popular. In 2016, Finland was named the world’s most literate nation, with the UK coming in 17th, behind countries including the US, Canada and Australia. (According to an article in The Guardian)

Finland topped a table of world literacy in a study conducted by John Miller, president of Central Connecticut State University in New Britain. The research looked at literacy achievement tests and also at what it called “literate behaviour characteristics” – everything from numbers of libraries and newspapers to years of schooling and computer availability.

The Nordic countries dominated the top of the charts, with Finland in first place and Norway in second, and Iceland, Denmark and Sweden rounding out the top five.

People in the Nordic countries still prefer physical books, rather than ebooks. Over 20 million books are sold in Finland every year. That’s an average of four books per person, including children. Each Finn also borrows more than a dozen books from the library every year. (Source: ThisIsFinland).

This may be explained by the fact that Amazon hasn’t yet established a local online store in the Nordics, although it’s rumoured to do so soon. Consequently, ebook sales are still low (one ebook per person per year), although – perhaps explained by an ageing population – audiobook sales are rising year on year.

It’s therefore interesting to note that the covers for the same titles in Finland (and in the Nordic countries in general) are completely different from the ones sold in the UK and the US. Rather than entice the reader to pick up a book with sweet wrapper -like colours and images, the covers in Finland seem to appeal to the serious side of the Finnish psyche.

To see how different the covers are, here’s an example. Elena Ferrante’s Neapolitan novels, two of which are included in the top ten fiction books sold according to Akateeminen Kirjakauppa in Helsinki this month (August 2018), have completely different covers in Finland. Look at how abstract the images are, and how the name of the author is displayed with large letters, leaving very little room for the titles.

Compare this to the most commonly used covers for the book series sold in the UK and the US. See how the colours used are pastel, and how the images tell you what the story is about. You get the sense of romance, but also of times gone past, and of melancholy. These covers are like sweet wrappers.

It could be that translated books in the English speaking market are harder to sell (Ferrante writes in Italian), therefore the book covers need to appeal to a wider audience, whereas in Finland translated books account for at least 50% of the market (for obvious reasons).

Or it could be that reading, in general, isn’t a national pastime in the UK and the US as it is in Finland and the other Nordic countries, where literacy levels are high. Perhaps book covers have to work harder in the English-speaking marketplace, competing with film, TV, gaming and social media?

Choosing My Own Book Covers

I find looking at different book covers highly interesting. It may be that this is because I am just in the process of choosing the cover for my next novel which is the first one in a new series.

My (Finnish) instinct for my new series covers is to go for abstract ones like Elena Ferrante’s novels above, but I fear my books would just not stand out on the Amazon virtual shelves with dark images like that.

If you’d like to be included in the cover choosing process, join my Launch Team – it’s open for membership for another week until 20 August 2018. You will also get a free copy of anything I publish in the future, news and other offers from me. Tap here to join.