The menu I serve for our Christmas Eve feast has hardly changed since I did my first Finnish Christmas as a newly married naval wife for the the Englishman and his friend who were both on duty on Christmas Eve on HMS Trafalgar in Plymouth in 1985. I bought most of the items then, including the ham, and used disposable containers for the meatballs and vegetable bakes (laatikot), and served it all in the submarine’s tiny wardroom. I even managed to make mulled wine for the ship’s company in a vast tea urn. I’m sure their char never quite tasted the same again after I’d brewed my concoction of red wine, orange juice and spices in it.

Anyway, enough of stepping down the memory lane, here was our menu for Finnish Christmas Eve 2010.
Lunch
Savory rice pudding with a single almond
(The person who finds the almond will have good luck for next year) 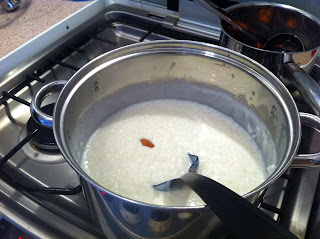 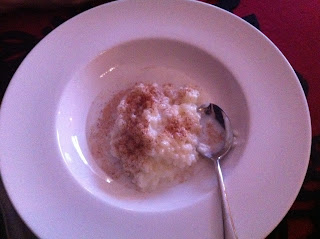 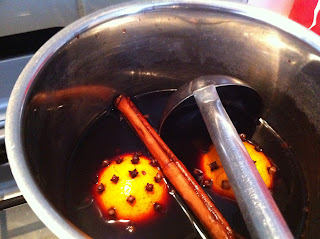 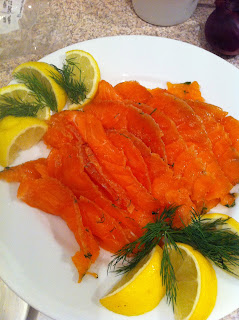 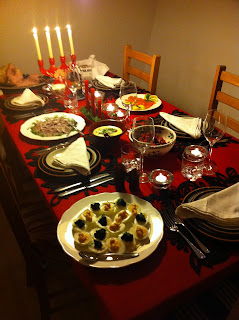 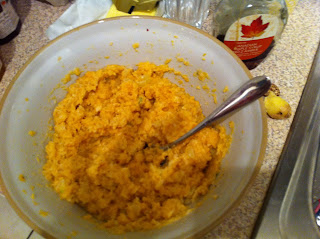 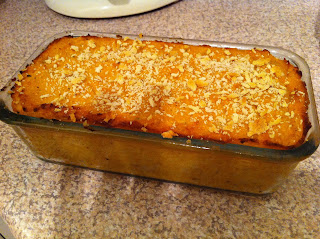 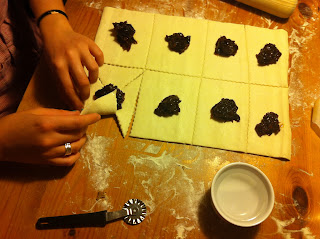 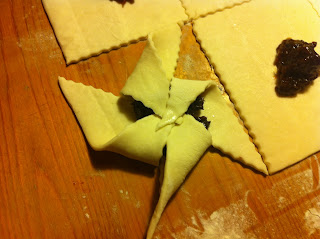 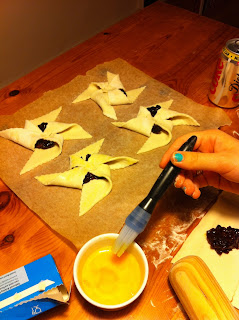 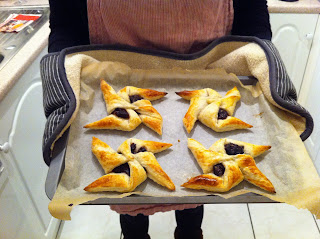 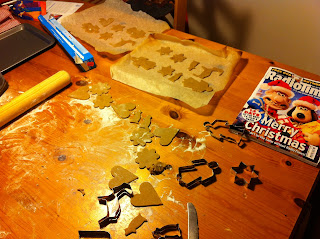 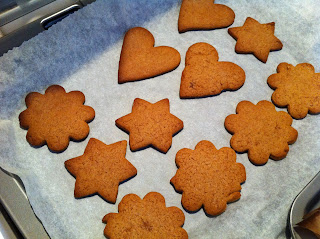 Coffee
This year we also had a visit from Father Christmas who delivered our presents early, in the Finnish way, after the meal, as we wanted to get on the road early on Christmas Day. The strange thing is that the Englishman missed him completely…

That was the Christmas that was….