Are you stuck for ideas for Mother’s Day? I personally think you cannot go wrong with books. Below are five novels which I think would make perfect presents for your mother.

This novel by the late Doris Lessing is a second chance romance (of sorts!) and the perfect book for Mother’s Day. Lessing, known for her intelligent, often politically motivated works, writes here about a woman in her later years, Sarah, who falls madly in love with two much younger men. Her passion is by no means diminished by her 65 years, on the contrary, it seems the feelings are even more powerful than those that overwhelmed her as a younger woman. I absolutely adore this novel and often think back to it when I’m writing my own tales of love and romance.

If your mother likes historical romance, Clare Flynn is the author for her. The Alien Corn is a sequel to The Chalky Sea and tells the tale of Canadian Jim Armstrong, who after having married Joan in haste in Britain during the second world war, arranges his wife and their small son join him on the other side of the world.  But Joan struggles to adapt to life on a remote farm in Ontario, far from her family and friends, while Jim finds it hard to come to terms with his own past.

Until Thy Wrath Be Past, Åsa Larsson

For mothers who love Nordic Noir, this Rebecka Martisson crime series is the perfect gift. Set in Northern Sweden, Åsa Larsson’s books were included on a list of Top Mysteries Every Woman Should Read. These novels feature murders in a cold climate with a difference: the two female investigators are intelligent, fallible, but strong. Malla, a mother of two, is the no-nonsense police detective, while Rebecka is a local girl turned attorney, struggling to come to terms with a tragic past. She’s temporarily working as the public prosecutor in the small town of Kiruna, and living in her late parents’ house. I particularly love these books for their inclusion of Finnish-speaking cast in ‘normal’ roles. Usually, in Swedish crime drama, Finns are portrayed mainly as petty criminals, but here they’re either as the second romantic interest, victims of crime or normal families who have, due to no fault of their own, got tangled up in a crime.

I’ll be surprised if your mother hasn’t heard of Jojo Moyes’ books starring her iconic heroine Louisa Clark. Still Me is the third book in a trilogy, with the previous novels, Me Before You and After You making the best-seller lists. The first novel, the tragic love story, Me Before You, was even turned into a film which became a box office hit.

In this third novel, Lou is living in New York, while still trying to keep a relationship with Ambulance Sam, who works in London, afloat. Will their love go the distance?

If you’d like to get something darker for your Mother’s Day present, this new book of short stories, set in Denmark, by Heidi Amsinck, will be perfect. There are sinister and sometimes humorous tales of the unexpected very much in the vein of Nordic fairy tales, but there is also a touch of Roald Dahl and Daphne du Maurier. This is an excellent book to dip in and out of, perhaps read a story of an evening, or during the daily commute. Just remind your mother not to fall asleep if she’s on a train to Helsingor …

I hope I’ve inspired you to give your mother the gift of reading on Mother’s Day. Many of the books above are also available in audio, and some in film form (Me Before You) or as a TV series (Rebecka Martinsson), but there’s still something heartfelt about giving a physical book as a gift, don’t you agree?

Want to join my Readers’ List a get a free book? Join by tapping the image below. 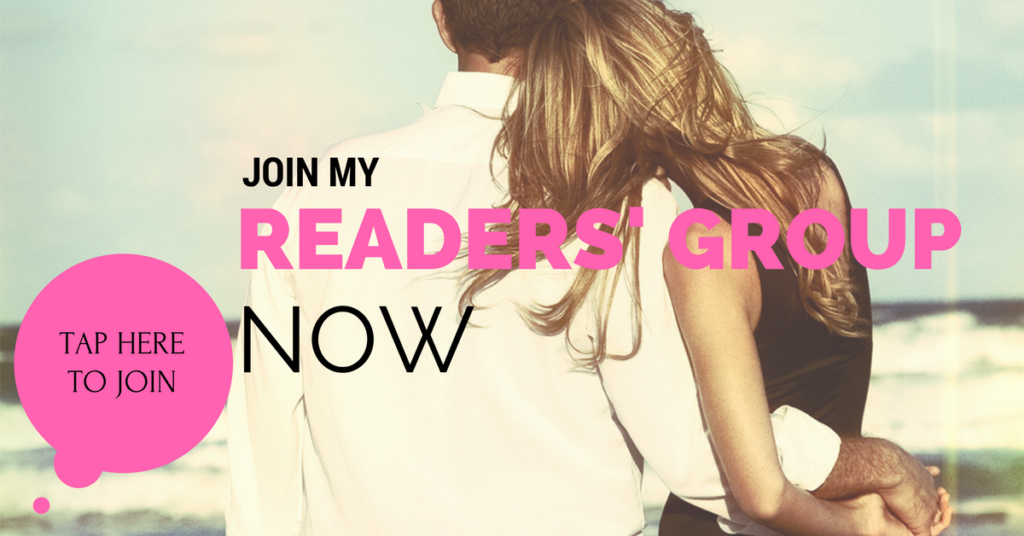