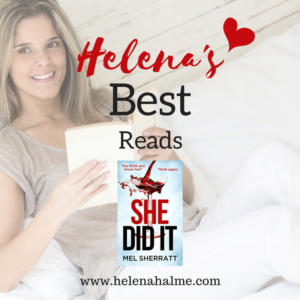 This month’s best read is a psychological thriller, She Did It, by Mel Sherratt. This author, who I have a met a few times on the writers’ circuit, has sold a whopping one million books (and counting) since she started her career in 2012. She describes her books as ‘grit-lit’ – gritty crime dramas and fiction with a punch. Mel also writes romance under the name Marcie Steele. Mel describes Marcie’s books as ‘not so much rom-com as chick-grit.’ 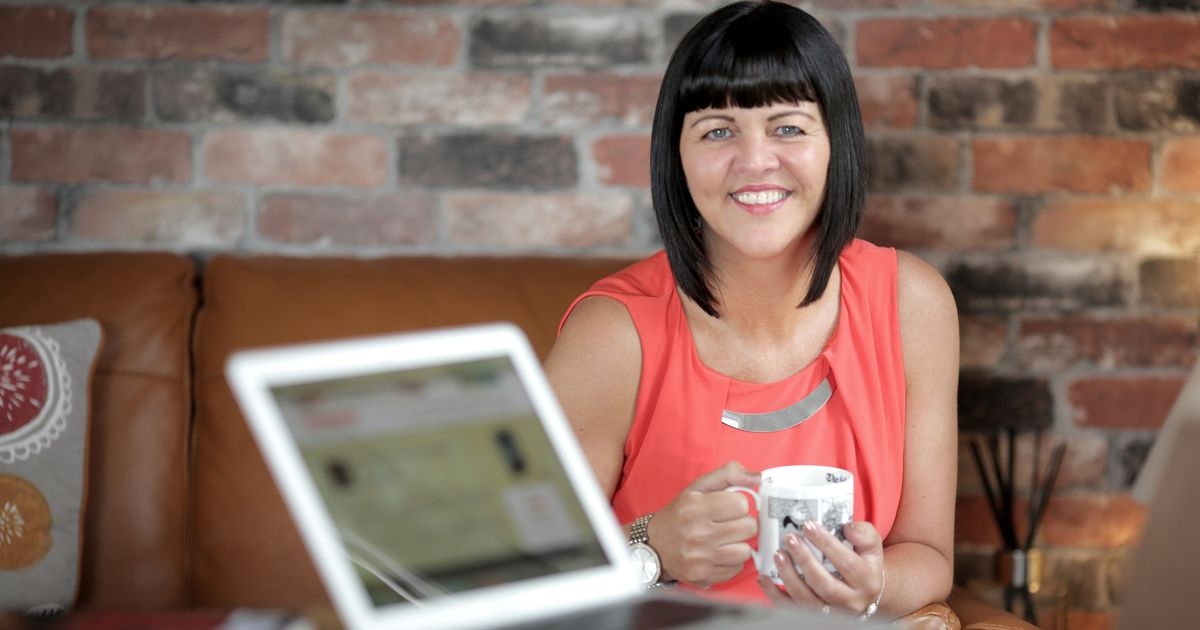 I love a good story where my second guesses at the plot fail, and She Did It is just this kind of a book. There are many twists and turns, but all action is still believable. The story revolves around two women: Tamara is a successful businesswoman, enjoying her champagne lifestyle to the full. At least, that’s the front she displays to the world. Really, she’s running out of money. Esther is a shameless liar and working for Tamara is a perfect ruse. Alongside fake references and qualifications, she has a plan for revenge. When the past begins to catch up with the two women, with its secrets, lies and deceit, people start dying.

Both the female leads are likable characters, even if Tamara is at times superficial and unable to understand what it’s like to have nothing. Esther, on the other hand, has a (very) dark side, which she’s trying to hide. I loved the way the book dealt with these two modern women – although they both have severe problems with men, there are no handsome princes on white horses coming to the rescue. Even the police investigation is largely led by a female police officer.

I loved the London setting of the novel. Since I moved here some seven years ago, I’ve found myself writing books set in this vibrant city. In She Did It, we see both the well-heeled part of town in Tamara’s story as well as the seedy underbelly of the city that Esther has experienced with its prostitution, drug abuse and bodies found in shady alleyways. Luckily, I’ve not had much contact with the latter, and little of the former, but I love reading about both!

I also like the fact that the police in She Did It don’t appear superhuman; they aren’t immediately able to second guess the criminals, or be able to produce forensics in a matter of seconds. In reality, the police procedures take time, there’s limited staffing and the detectives often juggle several cases at a time.

The plot of She Did It is perfectly paced; it isn’t too fast, or too slow. At the start of the novel, Tamara interviews Esther for a job in her PR company and all seems almost normal. Expect we are told Esther isn’t who she pretends to be, and that her plans are far from becoming the perfect employee. Tamara, on the other hand, is a bag nerves, but we are left guessing the reason for her odd behaviour. Doesn’t she have it all? A good education, parents with pots of money, a business of her own, a beautiful home in an expensive part of town? But soon, the first body is discovered and we begin to realise that the situation is far more serious than it first seems. Towards the end of the book, the plot thickens and picks up pace, so much so, that I had to read well into the night to finish the book to find out what happens.

Another aspect of this psychological thriller I like is that the violence isn’t too gory. There are no hugely drawn-out scenes of torture. The killings are very much described on the emotional level. I particularly liked the way both the women’s thoughts were examined by the author during and after any violence. The sex scenes are also just right – and this again is a talent in itself. Writing too much is such a temptation, as is glossing over amorous, or violent, sex episodes altogether.

You may have guessed by now that I thoroughly enjoyed She Did It! The ending is brilliant too. The reader definitely gets the payoff she hops for. All loose ends are neatly tied up, while still making you want to find out what happens next. I sincerely hope there’s going to be a sequel!

Surprisingly, this was the first Mel Sherratt book I’ve read and I feel a binge of all her books coming on. Just as well it’s nearly holiday time! Tap here or the image above to find out more about She Did It. The ebook retails at just $1.99 so buying this book shouldn’t break the bank. 😉 To find out more about Mel Sherratt, go to her website at  www.melsherratt.co.uk.
Happy Reading! 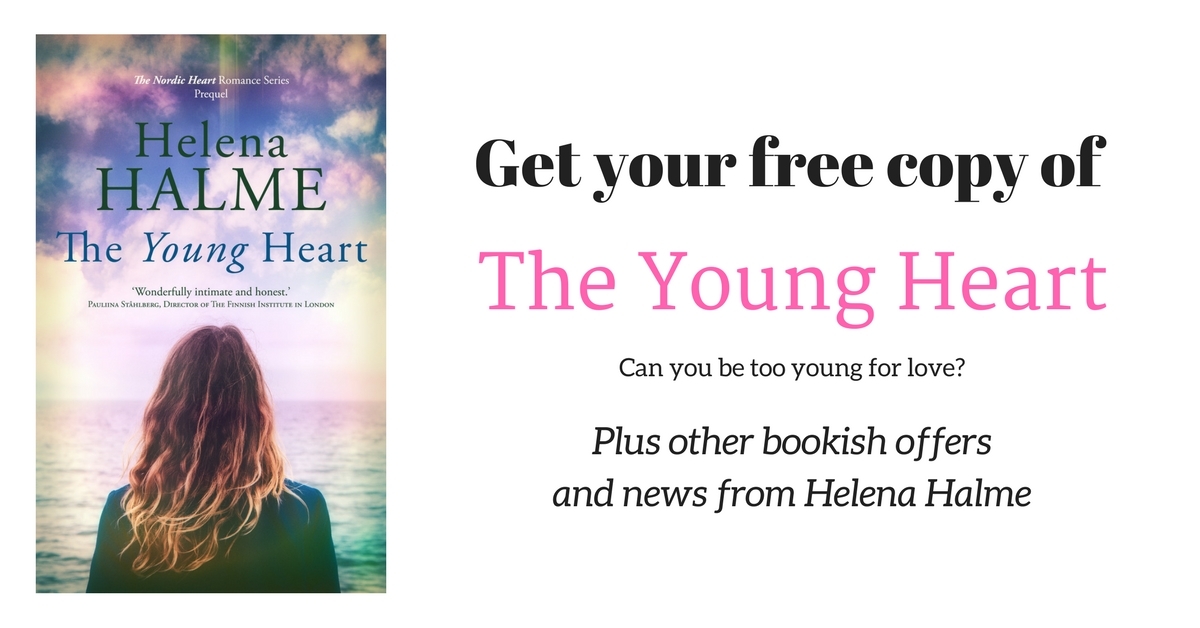