This month’s Best Read is The Heart Echoes by Helena von Zweigberk. This warm, sometimes chilling and ultimately tragic story of three sisters and long ago buried secrets by the Swedish novelist, journalist, and TV presenter, is brilliantly translated by Tiina Nunnally.

The Heart Echoes caught my attention not only because it was set in one of my ‘hometowns’, Stockholm, but also because it deals with the intricate relationships between family members. I also liked the start of the novel. One of the sisters, Astrid, is choosing cheese for her son’s graduation party and suddenly finds she’s unable to decide what to have. Normally the level-headed and well-organized Astrid’s mind wonders and we find that her discombobulation is due to a rare visit by her former lover – and her son’s biological father.

Astrid, a well-to-do architect has never – in spite of appearances – recovered from the end of the love affair with her son’s father. At the same time Lena, her younger sister, a talented fashion designer, harbours several secrets. While Sandra, the middle sister, and a dance school teacher, feels like the underachiever in the family. Sandra’s jealousy of her older sister, Astrid, seems to know no bounds.

With the arrival of Astrid’s former lover and the discovery of a grave illness in the family, Astrid’s life begins to further unravel. Her usually cool and controlled exterior begins to crack and she has to face hard truths about her own life and about how others – her husband, family, sisters, and mother – see her.

I thoroughly enjoyed this novel. The author manages to portray the complicated inter-connecting relationships between husband and wife; between partners; daughters and mothers. She is a master at showing how a family tragedy forces long since buried secrets out, which in turn throw the delicate relationships completely off balance.

The Heart Echoes by Helena von Zweigberk is published by AmazonCrossing 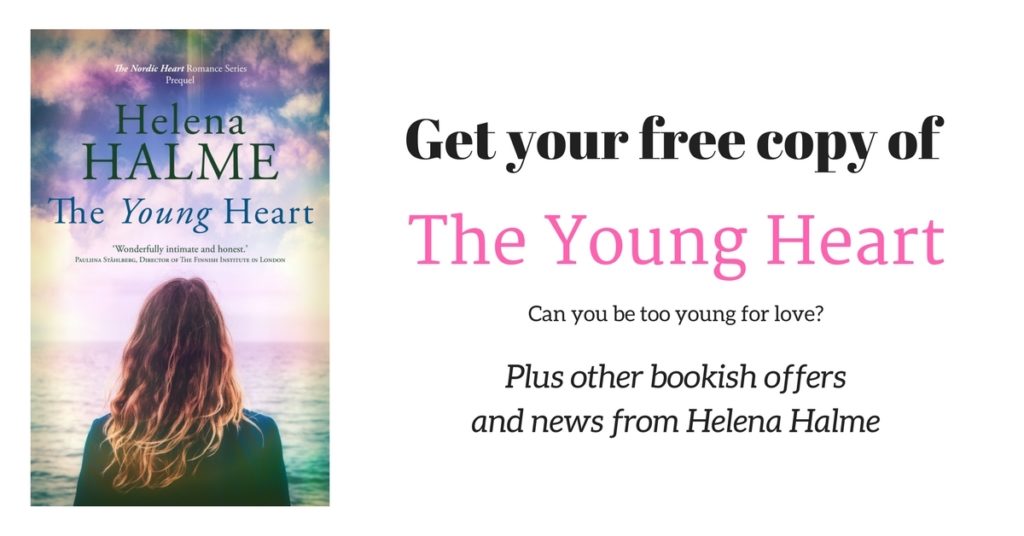 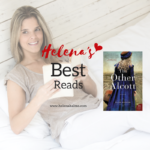