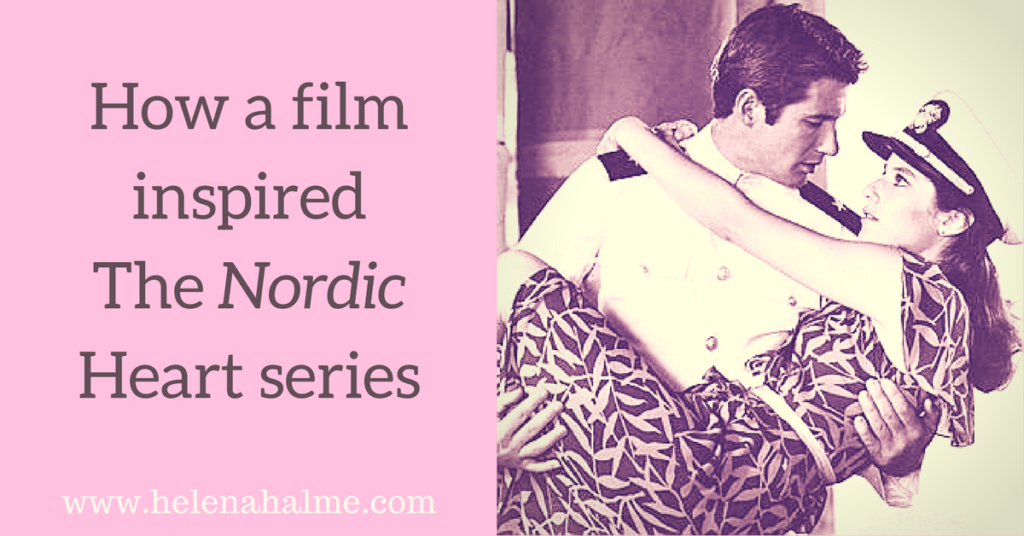 Have you ever wondered what inspires authors to write their stories? I find this a fascinating subject, especially as no one author, or story, is the same in this respect. My books are inspired by several things: memories, places I visit, other novels or just something I’ve overheard. I often also get influenced by screenplays, and funnily enough, my best-selling novel, The English Heart, has its roots in a well-known romantic film, An Officer and a Gentleman.

Do you remember ‘Our Tune’ on BBC Radio 1? 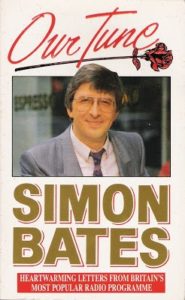 The first time I tried to write my story of how I met my Englishman at the British Embassy in Helsinki was for the ‘Our Tune’ section of Simon Bates BBC Radio 1 show. If you lived in the UK in the 80s, you cannot have escaped this section of the show where soppy ‘true’ love stories sent in by the listeners were read out by Simon Bates over Nino Rota’s Love Theme from Romeo and Juliet. But all my efforts of writing came to nothing because I just didn’t know how to tell the story. Up to that point, all I’d written was a diary and news stories at my day job with the BBC. I wasn’t equipped with the tools to write a romantic tale and just didn’t know where to start.

An Officer and a Gentleman

In 1986, after I’d been married to my Englishman, a British Navy Officer, for a year, I decided to surprise him at Fort Lauderdale, a seaport town in Florida that the frigate, HMS Invincible, which the Englishman was serving on as an Officers’ Training Officer, was due to visit. He was a bit taken aback when he spotted me on the quayside as the ship was coming into dock, but that’s another story :-). While in the US, the Englishman wore his tropical uniform most of the time. This was quite a treat for me (I always loved him in uniform) because in the UK the members of the armed forces weren’t allowed to wear a uniform in public unless taking part in an official engagement, due to the very real (and scary) IRA terror threat. In the US being in uniform was not only allowed but encouraged. When out and about, with my handsome officer husband, we had many comments from the locals that we looked just like Richard Gere and Debra Winger from An Officer and a Gentleman. The film had come out a couple of years earlier. I didn’t think I looked anything like Ms Winger (I was blonde for one!), but when we were kissing goodbye at the airport and a woman wanted to take a photo of us, claiming we were the spitting image of the romantic couple, I began to think there must be something in it. But I forgot all about it when I boarded the plane to fly home – alone – feeling the very real pain of yet another separation. 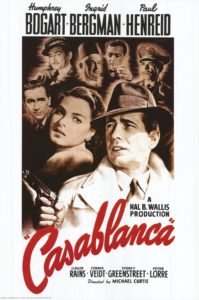 Years later, with an MA in Creative Writing, and a novel, Coffee and Vodka, under my belt, I decided to take a course called The Story Seminar by Robert McKee. This was a long, and intensive, weekend program in scriptwriting, something I thought I might try to learn. I didn’t pursue a career in that direction, but the course changed my idea of writing and story-telling forever. (But that’s yet another, different, conversation.) At the end of the course, we dissected the classic Casablanca, with Ingrid Bergman and Humphrey Bogart, examining in great detail how the tragic love story was told. Suddenly, I remembered the link the Americans had made between the Englishman in uniform and An Officer and a Gentleman. I also realized the story of how we met followed a similar pattern to the romantic film. I wondered if, at last, I might be brave enough to write a story based on how I met my Englishman. But, as usual, I got sidetracked and wrote a spy thriller, The Red King of Helsinki, instead!

My Blog and The English Heart

My ‘An Officer and a Gentleman’ story had to wait until I started blogging in 2007. And even then it all happened almost by accident. When my readers asked why I  came to live in the UK, I began telling the story of how I met my Englishman at the British Embassy in Helsinki. I intended to write just a few posts, but when the story ran and ran, and when I was on entry number 25, I realized I was writing a longer, partly fictional, story. Years, and many, many edits later the novel, The English Heart was finally published in 2013.

The other books in the series came about when readers wanted to know more about Kaisa and Peter’s story. I resisted for years to write the sequel, but once I began writing The Faithful Heart, it was as if the floodgates had been opened! The Good Heart took just months to write, as did the prequel novella, The Finnish Girl. (If you sign up to my mailing list, you’ll get a free ebook copy of The Young Heart here). The last novel in the series has been a little more tricky to write, but I’m nearly there. The True Heart will be out in November 2017. 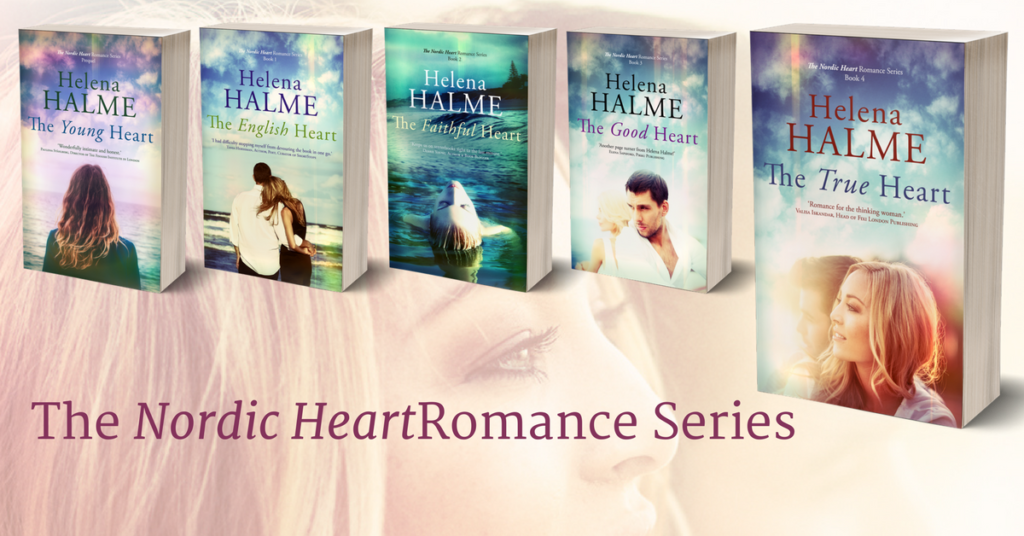 Do you find it fascinating to hear where writers find their inspiration? Or if you write yourself, what inspired you to write a particular story? Comment below and start the conversation going! 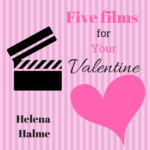 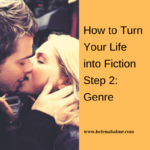