For the first time ever, due to the low levels of rainfall, there’s a hose-pipe ban in the UK this early in the year. The summer isn’t even here, yet we are already suffering from drought. For my non-UK followers the ban means that we are not allowed to use a hosepipe to water our gardens or wash cars (etc.). Also, fountains like Trafalgar Square in central London have been switched off to save water.

And since yesterday afternoon it’s been raining in North London. I hate rainy days, yet I know it’s good for the water levels in the country, so I shouldn’t complain.

Whenever there are news items about drought, or flash floods for that matter, I think back to the excellent novel by Doris Lessing, Mara and Dan, which is set in a bleak future when the world has literally run out of water. The first chapters where the young Mara struggles to survive alone in an abandoned village in central Africa with skeletons of dead cows for company, are so harrowing, I’ve never since taken the luxury of having taps with running water for granted.

I saw Doris Lessing read from and talk about this novel years and years ago at Bath Festival, and I remember being struck by her comment that the book was basically an adventure story. It’s typical of the Nobel Prize winning Doris Lessing that even in a tale that she said she wrote to entertain her son, there had to be a strong social message. 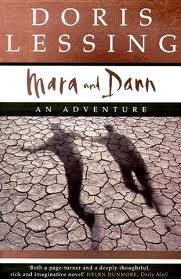 So I should wish you a happy rainy Easter Monday…. 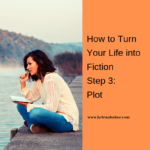 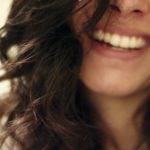