Ok, so I’m talking of a meeting of Finnish Expatriate Parliament, held in Manchester over the weekend, not the other one in Westminster… 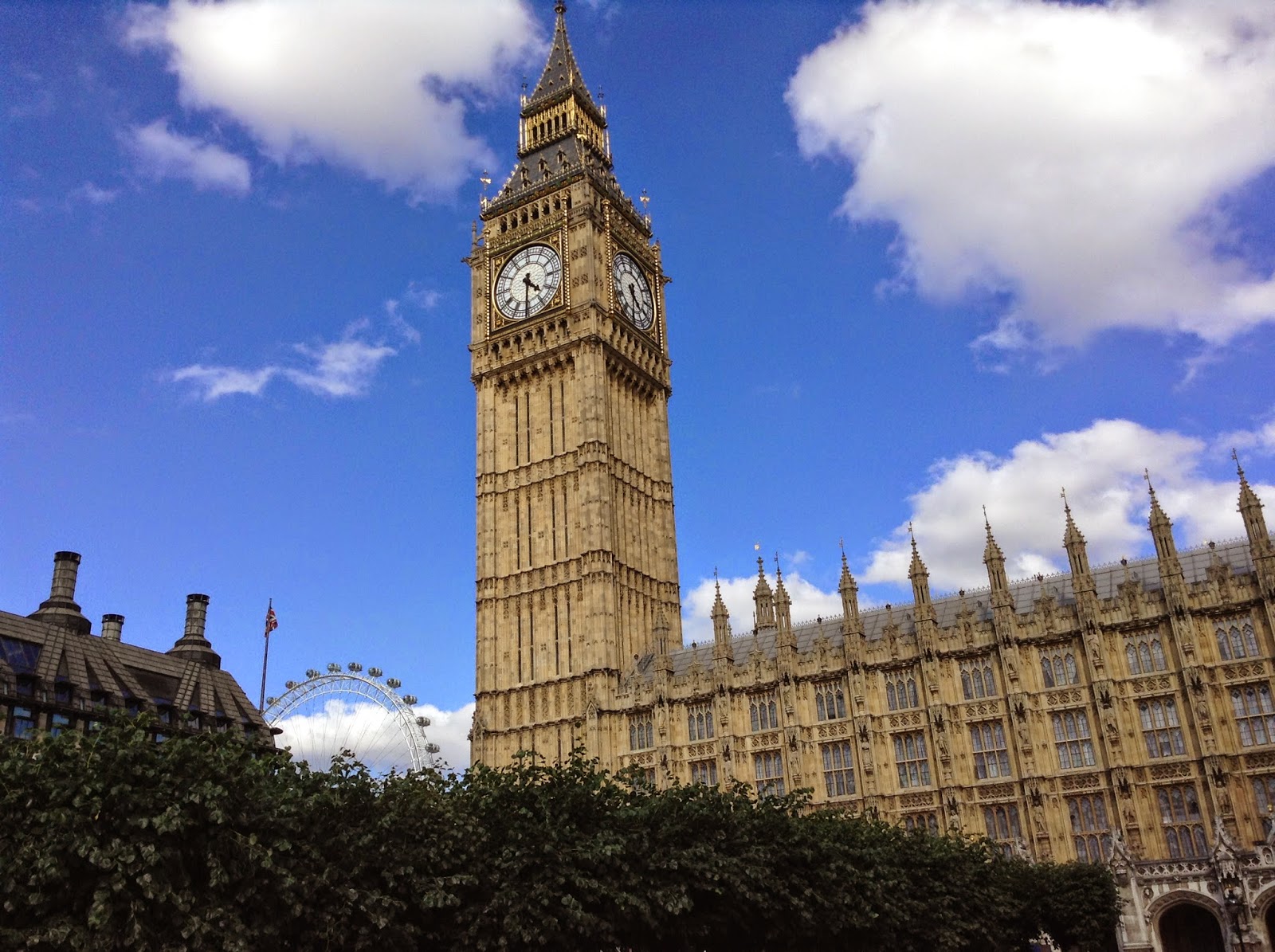 But, as a Finn living abroad, and as the new head of Finn-Guild, attending my first Finnish Expatriate Parliament session was an important first for me – and a revelation.
Before the meeting of the Central European branch of the Expatriate Parliament (USP), I knew that this non-political, not for profit organisation was set up in 1997 to lobby in the Parliament in Finland for issues concerning Finnish Expats all over the world. I also knew that it was set up by SuomiSeura (Finland Society) and that Finn-Guild has been a member, and has supported this organisation (both financially and in other ways) from the very beginning.
One of the great achievements of the USP is the introduction of dual nationality for Expat Finns. I’ve written about this issue before on this blog, and for those who took part in the (extensive!) conversation here, on my Twitter feed and Facebook pages, I’ve still not filled in the British Passport application. I keep getting cold feet, and the price tag is such that one needs to be absolutely sure of wanting British nationality – but that’s another (long) discussion.
But what I found out over the weekend was that there are still many more issues on the USP table, ranging from better support the many Finnish schools around Europe, postal & internet voting; problems with inheritance, healthcare, pensions, and issuing passports to Expats; and wider access to YLE (Finnish Broadcasting Corporation) programmes abroad. These are just a few of the matters USP tirelessly lobbies for, with the help of Suomi-Seura, Finn-Guild and a veritable army of volunteers from Finnish Schools, and other Finnish Societies around the world.  These volunteers travel from country to country to attend meetings and in between times, report back to their members of the issues discussed and canvass opinions.
It was wonderful to meet all these Finnish volunteers, and to hear how they organise themselves in their countries around Central Europe. One comment which particularly warmed my heart, after I’d made my little speech about my particular society in the UK, was made by a lady from a Finnish School, “I wish we had something like Finn-Guild in our country.” Earlier we’d talked a  lot about information sharing, and at that point I truly felt that during that day at least I’d got my point across about Finn-Guild.
Finn-Guild of course wouldn’t be around without Guild Travel, which also had organised all the travel related arrangements of this meeting. If I had a penny for every time I was thanked about the travel and hotel, I’d be a rich woman. So you can imagine I’m quite a happy (although rather tired…) bunny tonight after a successful meeting.
Links:
Ulkosuomalaisparlamentti
Finn-Guild
Guild Travel

Suffragette Season at the Houses of Parliament in London