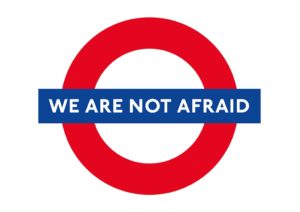 I remember the first time I came to the city with The Englishman. We were young and in love; he drove me around the London landmarks – including across Westminster Bridge and past the Houses of Parliament. He had a Spitfire, a yellow, open-top sports car. It was a sunny Sunday in late August and I stood up in the car, taking pictures with a wind-up camera. The year was 1981 and in those days, on a Sunday, the city was quiet and there was little traffic so we could even stop outside Big Ben for me to take a closer look.

A few years later I was back in Westminster, doing research into my thesis on British Politics. Outside the entrance to the Commons, I bumped into David Owen, one of the main subjects of my thesis (I was writing about the birth of the SDP, which is now part of the Liberal Democrats). To this day, I regret that I didn’t stop him and ask for a mini-interview, but I was young and shy, and not too confident with my English language skills. Oh well, I did write a letter to him a few years later and even got a personal reply, so I sort of redeemed myself.

During the years that followed, I came to London often, and always dreamed of one day living here. Even when there were terrorist attacks during the IRA years, and then the 7 July 2005 bombings, with such awful, senseless, loss of life, I felt I belonged in London.

So you can imagine how happy I was when at last, nearly 7 years ago now, we decided to up sticks and come to live in London.

For the first couple of years, it was as if we were on holiday; we went to every play, every exhibition, ate at every new restaurant (OK almost!). We’ve calmed down a little now, and only take in the occasional play and check out new restaurants only if they are especially revered or Nordic (I’m going to the Astor next week), or if they are local to us in Crouch End.

Sometimes, especially since the Brexit vote and its possible adverse consequences for my residency here, we talk about moving away from the UK. These plans, however, often come a cropper when we realise how much we would miss living in this bustling, multi-cultural, friendly (YES I said FRIENDLY!) city. I suspect, even if we do move away and can manage it, we will always have a foothold in London, even if it’s a cupboard at the very end of a tube line.

I was so shocked about the awful events this week in Westminster, where innocent people were killed, and brave men and women worked hard to keep our great city safe.

But my love affair with London will never end! 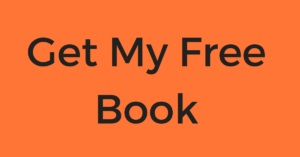