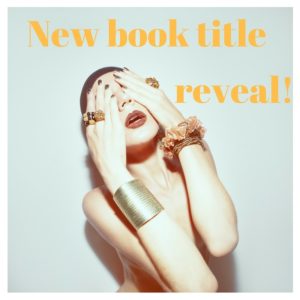 So the Brexit vote is over and done with, and whatever side you were on, I think you’ll agree that the result was a shock for most of us who live and work in Britain. If you follow me on social media you’ll know by now that I’m a firm believer in the European Union, and that I am more than frustrated by the result.

I feel lucky that my job involves delving into the fantasy world of fiction, and once immersed in that world, I can completely forget about what’s happening around me. Writing is my saviour, and so it shall remain, whatever the future holds.

BUT, this post is about title reveal, so I shan’t keep you in suspense any longer!

The fourth book in The Englishman series is going to be called:

I hope you like the name! I spent quite a long time umming and ahhing over it, but now looking at the title written out, I am really, really glad I chose this one. The title really fits the story of this fourth book in the series, which, by the way, I loved writing.  🙂

Although The Good Officer is a standalone read, if you haven’t yet read The Finnish Girl, The Englishman or The Navy Wife, you may not wish to read on. 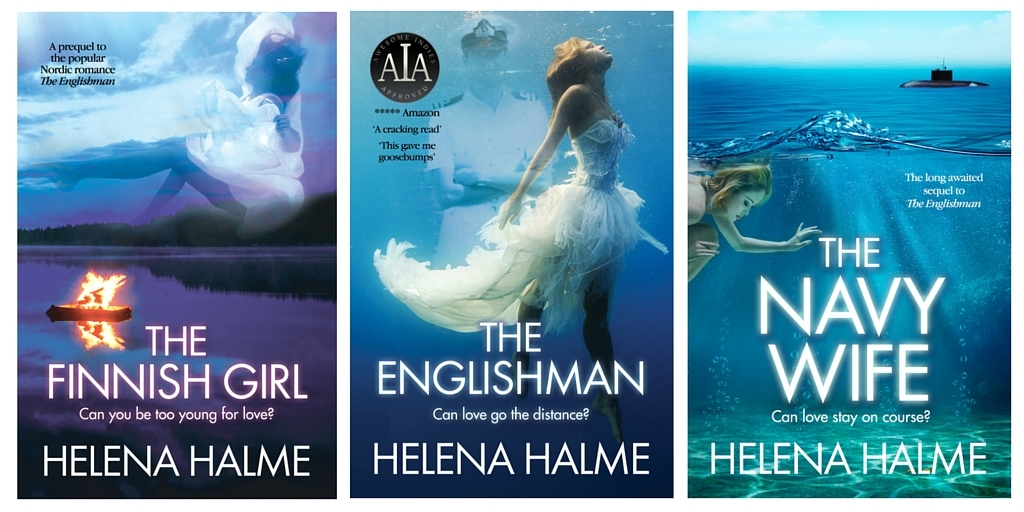 You can find the three previous books on Amazon and other online retailers, but the first book, The Finnish Girl is now FREE – tap on the button below to find out more. 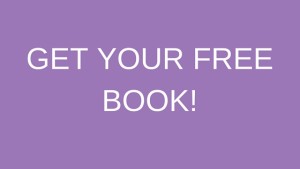 If, however, you have read all three previous books in the series, scroll down …

In 1984 Kaisa moves from Finland to Britain to be with the love of her life, the handsome Englishman, Navy Officer Peter. But when Kaisa’s affair with Peter’s fellow naval officer leads to a fight between the two men, and a Court Martial, the newly married couple drift apart. Wracked with guilt, Kaisa flees to her native Finland, where she’s welcomed with open arms by her family and friends.

When offered a job, Kaisa returns to Britain, where a chance meeting in London sees the two ex-lovers steal a passionate kiss. But Peter has a new girlfriend, and Kaisa’s career is finally taking off.

Will they overcome the past, and the challenges of the future, and give their marriage another chance?

Can they love each other again?

A standalone read, The Good Officer is the third novel in The Englishman series, which follows the tumultuous 1980s love affair between the Finnish-born Kaisa and a British Navy Officer, Peter.

In praise of The Englishman series:

“THE FINNISH GIRL is wonderfully intimate and honest, the characters feel real and you can almost smell the sea air of Helsinki.” – Pauliina Ståhlberg, Director of The Finnish Institute in London.

“THE ENGLISHMAN is subtitled ‘Can love go the distance?’ and it is quite the page-turner. I had difficulty stopping myself from devouring it in one go.” – Tania Hershman, author, poet, curator of ShortStops and writer in residence at Bristol University.

“No plot spoilers here, but I will say that in THE NAVY WIFE, Helena Halme keeps us on tenterhooks right to the last minute, as Kaisa encounters numerous obstacles, including controversial friendships and temptations. – Debbie Young, Commissioning Editor at The Alliance of Independent Authors.

The Good Officer is now available to preorder exclusively from iBooks – just tap on the logo below to preorder the fifth book in The Englishman series now!