This is an excerpt from my diary started just weeks after I married the Englishman and moved to the UK.


Previous posts can be found here. 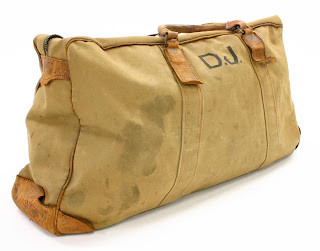 
I have this problem with men. To me, a man, a husband, should be perfect in every way. He should understand me inside out and always say the right thing to calm me down or reassure me. Like a father. But the difference is that a child doesn’t understand that a father has no idea what he is talking about. The child hasn’t yet learned the emotional jargon which really says nothing at all.


I don’t mean that The Englishman doesn’t mean well or that he doesn’t care when the things he says come out as platitudes. No, it’s just that he’s not perfect.


I just wish that sometimes he would stop and think before he says things. Well, if he did, I guess I wouldn’t love him so. Because I truly do, more than life itself. Of course he can’t be perfect and I wouldn’t want him to be a macho man telling me what to do. I’d hate that.


Early this morning when he was leaving I thought how tall he seems when he’s about to go. I stood in the hall, still in my nightie, while he was dressed in his uniform, with his pusser’s grip packed, the cap in his hand. He wrapped his arms around me and said, ‘When I’m with you nothing can hurt me.’  Simple words that meant everything to me.