My big sister and I usually spend a week together in January in London while the Englishman goes away skiing. But this year, Big Sis suggested we’d also go away. ‘To somewhere where there’s a chance of sunshine. Not that I don’t like London,’ she continued, ‘but we’ve seen it now, haven’t we?’  It was at the tip of my tongue to say something about being tired of London meaning that you’re tired of life, but I held back. Just as well, because when she suggested Palermo, I jumped at the chance. As a lover of opera and good food, and a great fan of The Leopard by Giuseppe di Lampedusa, there could hardly be a better place for us to spend a week eating , drinking and catching up. And laughing. 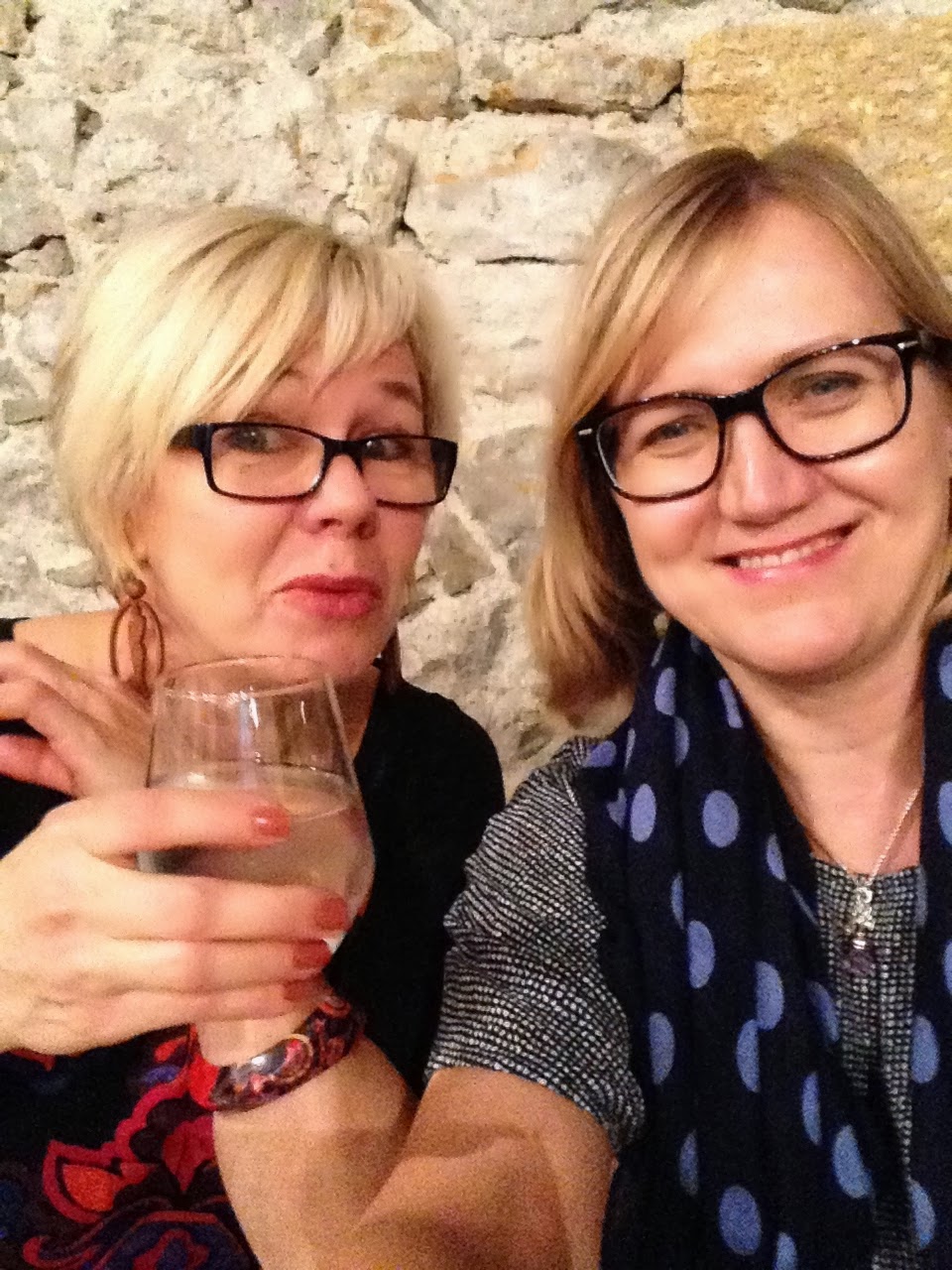 When we found this apartment in a palazzo in the old part of town, we could not believe our luck.

Our temporary home is in an area called La Kalsa, very near the the centre of town, station and the harbour. It’s a very old, but trendy, area, originally Palermo’s Arabian district, with small bars, cafes and restaurants littered around the narrow streets.

We have so far had a tour around Palermo’s famous opera house, Teatro Massimo, which is Europe’s largest stage, according to the guide. Sadly the season hasn’t yet started, but when we found out that my favourite opera, Tosca by Giacomo Puccini is on later in the year, it took all my willpower not to buy a tickets on the spot. (More about the Opera House later).

Last night we ate at a fabulous Palestinian restaurant called Al Quds and indulged our sweet tooth at a coffee house with gelato and pastries to die for at Antico Caffe Spinnato.

We’ve only been here for three days and I’m already falling in love with this quirky Sicilian Capital. Being here in January, with hardly any tourists around, feels as if we are getting to know Palermo at its best and most honest. Perhaps buying an opera ticket for next November is the best way to guarantee we will indeed be back?

A little bit of Finnish goes a long way: Karita Mattila as Tosca