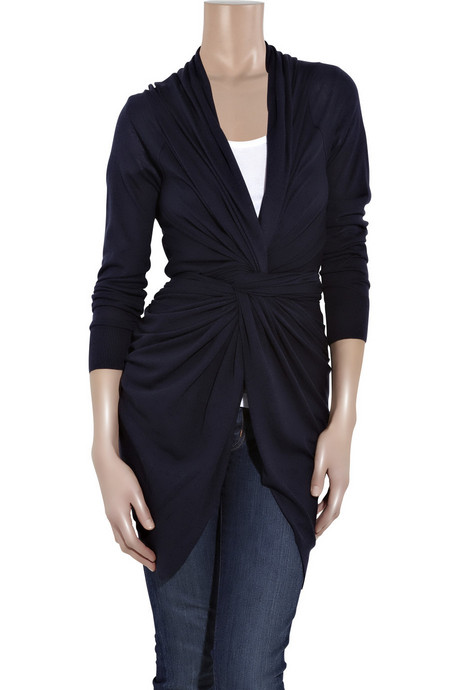 Some of the presents for my birthday were envelopes containing hard cash. I have absolutely nothing against this,  even if it smacks of teenager presents. I love having an amount to spend just on myself, as I have a very specific style and taste, which sometimes may be difficult to understand by even those nearest and closest to me. (This time my immediate family were absolutely spot on; besides I’d never admit it even to myself if they got it wrong…)

With my specific taste comes a specific problem. I rarely see things that are just right for me. When I do find something, particularly clothing, that a) fits, b) is beautiful, c) the right fabric, d) on trend, e) not too old or too young (see the problem..?), I am very tempted to get several in different colours. Which, in my book, is the most boring thing to do.

(Husband says it’s a miracle I manage to spend as much money on clothes as I do.)

Last summer in Rome I was asked by one of my friends to buy her another, identical, pair of shoes she’d bought that day. They were by Car Shoe, who make the most comfortable shoes ever, but they don’t have any shops in Finland. She was leaving for Helsinki early the next day whereas I was staying on in Rome for a couple of days longer. To my shame I gave her such lecture for being boring by buying two pairs of exactly the same shoe, she gave up on the idea. A few days later, feeling very guilty, I realised I have similar tendencies.

I’ve written before about my jeans addiction. Over and over again, I’ll buy the same make and style. I try to vary the colour, but really always veer towards a dark denim. I have two summer dresses in my wardrobe exactly the same by Nougat but in two different colours. I cannot tell you how many Agnes B black jersey no-iron dresses, skirts and trousers I own, nor how many black dresses by different designers in basically the same silk jersey design I have. Not to mention James Perse T-shirts. I think I have 4 of the same model but thankfully in different colours. Owning a number of almost identical white shirts I think I can be excused for, as well as for the number of black straight trousers hanging on the rail. These basics are for work after all. 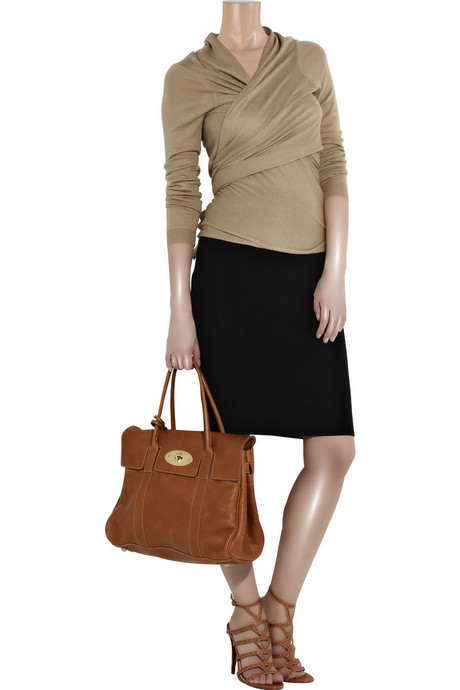 But…recently I bought a Cozy silk and cashmere DKNY cardigan in navy. I’ve worn it so much that when I saw a shorter version come up on Net-a-Porter in sand, I jumped at the chance to spend some of my birthday money to buy it. It was only when the black NAP box arrived when I realised what a boring present I’d bought myself. (Though it’s absolutely lovely and will go brilliantly with all of my black dresses or white shirts and jeans…)

Then, shopping in Bath, I saw the same pair of shoes from Dune that I bought for my trip to Rome last year. Thankfully, since I paid the full price, the model was never on sale. Now they’ve come out with a tan version. The shoes are little like gladiators, with a zip at the back and a low wedge heel. They’re the most comfortable shoes I’ve ever worn and are perfect for a summer’s day. I’ve also had many compliments on these shoes from my daughter’s and son’s friends, so I’m fairly confident they are on trend. And they’re not too expensive and would go perfectly with a tan Miu Miu bag I’ve had for some time. (So Husband, I’d be SAVING money by reducing the need for a new handbag). But can I buy the same pair of shoes again, as well as same dresses, T-shirts etc.?

Or is is this one of the signs of being over the hill (what an absolutely AWFUL expression, apologies for using it), now I’m over a certain age (no, I can’t say it out loud)?

Or does just the fact that I’m worrying about this mean I am such a spoiled B*tch that I should be put on a  diet of bread and water and no shopping for a week to realise how lucky I am that I can AFFORD to be a serial multi-buy shopper? Because I do think no shopping for a week would actually almost kill me. (OK so don’t answer that question above. I know what I am… )