Today is the last day of Baby Loss Awareness Week, which highlights the need for parents to commemorate and talk about the, all too short, lives of their babies.

For me, the week has brought a lot of sad memories. I suffered three miscarriages between my two beautiful children in the late 1980s. I have always felt lucky that I lost those babies early on in my pregnancy. It’s also now over 25 years since those sad times, but I still grieve the children that I never had.

It’s wonderful that there is now much more awareness of the grief parents and other family members feel at the loss of a baby. When I suffered my miscarriages, it was a subject you felt embarrassed to talk about. Even doctors, nurses, and health visitors would look away, and say, ‘You’re a healthy young woman, you can try again.’

Of course, that is exactly what the Englishman and I did. We tried again and again until I reached that magical third miscarriage. At which point we were officially deemed to ‘have a problem’ and the health service helped us. When I fell pregnant again, for the fifth time in my life, my GP decided that I may have suffered a sudden drop in hormones during the previous pregnancies. She prescribed a 20-week course of injections. I still remember those twenty Fridays that I went to the surgery to have the biggest needle I’d ever seen stuck into my bottom. The hormone was a very thick consistency, so it hurt like hell. But if that meant that I’d have a successful term with a healthy baby at the end, I would have walked on hot coals for twenty weeks – or nine months for that matter.

After the injections, the doctor sent me away and told me to be back if I had any problems. I was scared as hell, especially as I carried on ‘spotting’ almost through all of the remaining three months. But when I held my beautiful daughter in my arms after a quickie birth (she was born just 30 minutes after we’d got into the hospital), I felt the luckiest woman in the world.

Then I Wrote A Book About It

I’ve used some of my experiences and heartache over my miscarriages in my novel, The True Heart, which exorcised the demons a little bit, I guess. Over the years, I have used many of my life experiences in my books. Writing is a kind of therapy for me. May seem a bit weird, but it works!

My heart goes out to all who have lost their babies, because I know that even though talking helps, you never forget. 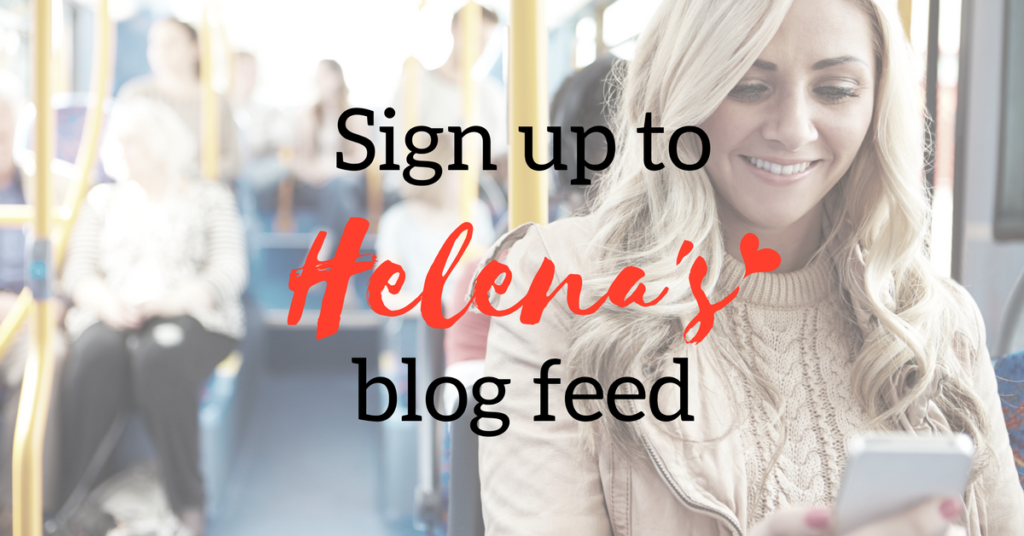 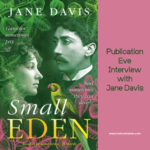 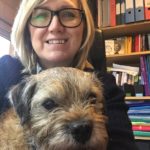