Following on from my post about British Citizenship, which caused quite a flurry on two Facebook Groups, Finnish People Living in London and Britanniansuomalaiset (Finns in Britain), I thought I’d share my thoughts the Royals and the most exciting and talked about Royal event about to happen in the UK.

You may know that one of my guilty pleasures is to follow the lives of the Royals, both here in Britain and in Sweden. (We don’t have a Royal family in Finland, thank goodness).

I don’t go overboard with this nonsense (which it is, after all, nonsense), but I do like to see what the Royals are wearing, read what they are getting up to, and most of all, watch the weddings, which we’ve had quite a good crop of recently. The Swedish Crown Princess Victoria married in 2010, followed by Kate and William in 2011, and the second Swedish Princess Madeleine got wed to the British-born financier Chris O’Neil earlier this summer. To me this is just a bit of fun, or escapism. I don’t wish to make a political statement with my guilty pleasure, nor do I wish to say (or for once, think) too much about the usefulness, or not, of the Royals. To me they’re just like a real life soap opera. I know this is wrong on so many levels, but there we go, I told you it’s my guilty pleasure.

I also think that Britain really comes into its own with the various Royal events. The Queen’s Diamond Jubilee celebrations last year, (together with the Olympics of course) were a highlight in the calendar and made the country generally feel great. There was a huge sense of community and positive feeling during whole of the summer. 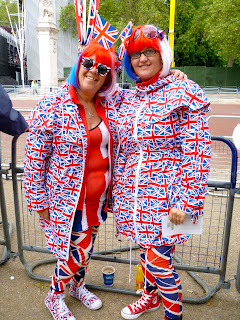 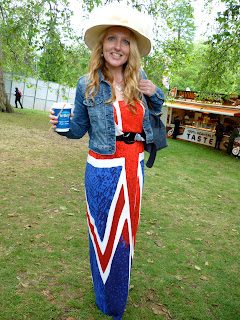 And now in 2013, to top it all, there’s going to be a Royal baby. The due date was yesterday, so you can imagine that the press as well as Twitter and Facebook are all a flutter.

What do you think about all this? Are you a Royal watcher like myself, slightly embarrassed about the fact that I enjoy the spectacle of weddings, births and funerals so much?

Or are you a confirmed Republican, who believes the Royals are just one of society’s parasites?