I do love London, where else would you regularly bump into celebrities on the streets or when commuting on the famous double decker buses or on the (infamous) tube?.
Although I’m not really obsessed with famous people, the close proximity of some actors does get my heart beating a little faster. Not that I’d ever show it of course, no. We Londoners are cool, particularly those of us with Nordic blood running through our veins.
But there are a few actors who make me really lose my cool and one of them is David Morrissey. I totally loved him in Blackpool where he plays a local arcade owner alongside David Tennant, as well as in State of Play where he played a politician with a guilty conscience. Most recently he starred alongside Sheridan Smith in a mini TV series called The 7:39 about commuter love, written by no other than best-selling author of One Day, David Nicholls. In this role as in most of his roles Morrissey plays the bad guy we cannot help but love; the brooding male every woman would like to comfort. (In my dreams). 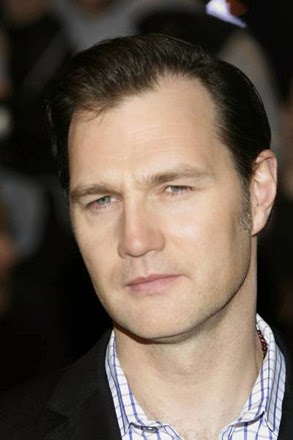 So…last Monday I was running late and caught the tube about half an hour after I usually do. Sleepily standing at the platform, who would pop up next to me but David Morrissey! I very nearly lost my balance and recreated a scene from State of Play where the female love interest falls (or is pushed?) onto the tracks. (This didn’t really happen, it’s the novelist in me speaking). But, I was sufficiently flustered by Mr Morrissey’s presence to step onto the next train not checking if it was the right one…luckily it was.
And you’ve guessed it, each morning this week, I’ve magically managed to take a later train to work, and magically Mr Morrissey has been sharing the platform with me. Sadly, though, he’s since moved away from me, reducing my contact with him to adoring glances down the platform. (I think he can spot a deranged female a mile off.)
All this went happily on until today. Same time, same tube station, but no David Morrissey.
I’m devastated. 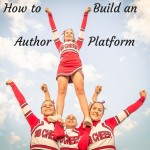 Advice for New Writers Part 8: How to Build an Author Platform