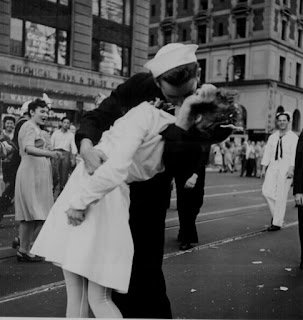 By March 1981 I’d been exchanging letters with the handsome Englishman for five months. At times I doubted his sincerity. Showing affection seemed to come easily to him. Yet we hardly knew each other and had only met twice the previous October.

At least the fights and recriminations with my ex-fiance and his mother had finally come to an end. I’d returned the mink fur coat she’d given me as a gift the winter before. The expensive ring her son gave me was no longer on my finger.

I started to think the affair with the English Naval Officer might also soon become just a memory. Perhaps he’d only been a trigger for me to finally realise that the relationship with my boyfriend wasn’t right. He made me understand I was too young to settle down. What I now needed was to concentrate on my studies at the School of Economics and forget about men for a while. I was still only twenty years old.

‘You’ll have many, many lovers yet,’ my mother said on the phone from Stockholm where she’d began a new life. Not usual motherly advice, but I knew she could be right.

In the middle of March ’81 the Englishman called. Again it was late, two o’clock in the morning in Helsinki.

‘Sorry?’ He’d woken me up from a deep sleep.

‘I’m coming to Helsinki! I picked up the tickets from the travel agent today!’

That woke me up. In only three weeks’ time, in early April, he’d stay with me for a whole week. After I put the phone down I panicked. I needed to go on a diet. I’d been the thinnest ever when we met five months ago. And what would I wear? A new wardrobe was out of the question, my funds were at an all time low. And I needed to clean the flat. I looked around and saw my bed. What if…we didn’t get on? I’d never had a boyfriend who’d been the same age as me. What if he wasn’t very experienced? I couldn’t bear the embarrassment. What would I do with the Englishman for a whole seven days and nights if it all turned sour?

My best friend at university said I worried too much. ‘Throw him out if you don’t like him.’ She smiled and added, ‘But I know you won’t.’

In his letters the Englishman told me he liked women who wore skirts and dresses. I lived in 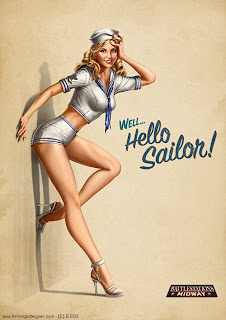 jeans and trousers. In my wardrobe I had one skirt. I’d made it myself from a silky fabric with a print of mountain scene at the hem. I decided to wear it with my new high-heeled beige boots and a cardigan with small pearly buttons my mother gave me for Christmas. Standing in front of the mirror two hours before I was due to leave for the airport, I was satisfied. I looked almost like a proper girly girl rather than the boyish, lanky thing who attended her lectures wearing jeans and an over-sized jumper.

On the way to the Helsinki Vantaa airport I felt dizzy. The shiny air-conditioned Finnair bus with tinted windows was nearly empty. A couple of foreign-looking men in expensive dark suits sat at the front. One of them smiled at me when I got on board. I looked down to the floor. The Helsinki sky outside was grey, it was a cold and rainy April. A few patches of dirty snow were still visible on the side of the road.

When the bus pulled up to the terminal, I let the men get off first. I couldn’t wait to see the Englishman, but at the same time I was scared stiff. I had no photo of him. Would I still recognise him after five months? And would I still like him – love him?

What if he was disappointed when he saw me?