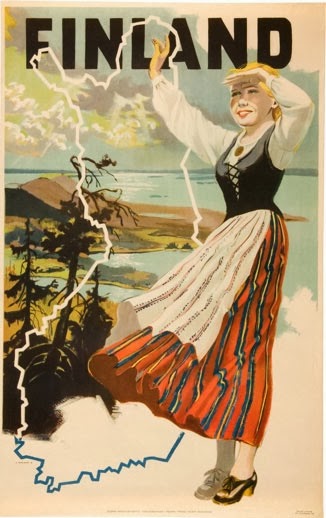 Just over a year ago, while trying to finance my writing endeavours, I took on a new accountancy job, at a Finnish Expat charity and its commercial arm, Guild Travel. Finn-Guild was meant to be just another client, but at the end of last year I found myself applying for a job to run the Finnish-British charity. I am now delighted to tell you that as of 1st of February I will officially be the new Development Director of Finn-Guild!
It’s a not as far-fetched as it seems, however. I have been a Finn-Guild member since the heady loved-up days with the Englishman over thirty years ago. In those days this meant cheap flights to and from the UK, but over the years the charity has helped me in many other ways too.

There was the time when my grandmother died, I was pregnant, in a state, needing to get to Finland at short notice. One phone call to the Finn-Guild office sorted me out. They got me the flights at a very reasonable price, and even organised a stop-over in Stockholm (unheard of in 1986), free of charge, so that I could travel with my mother. 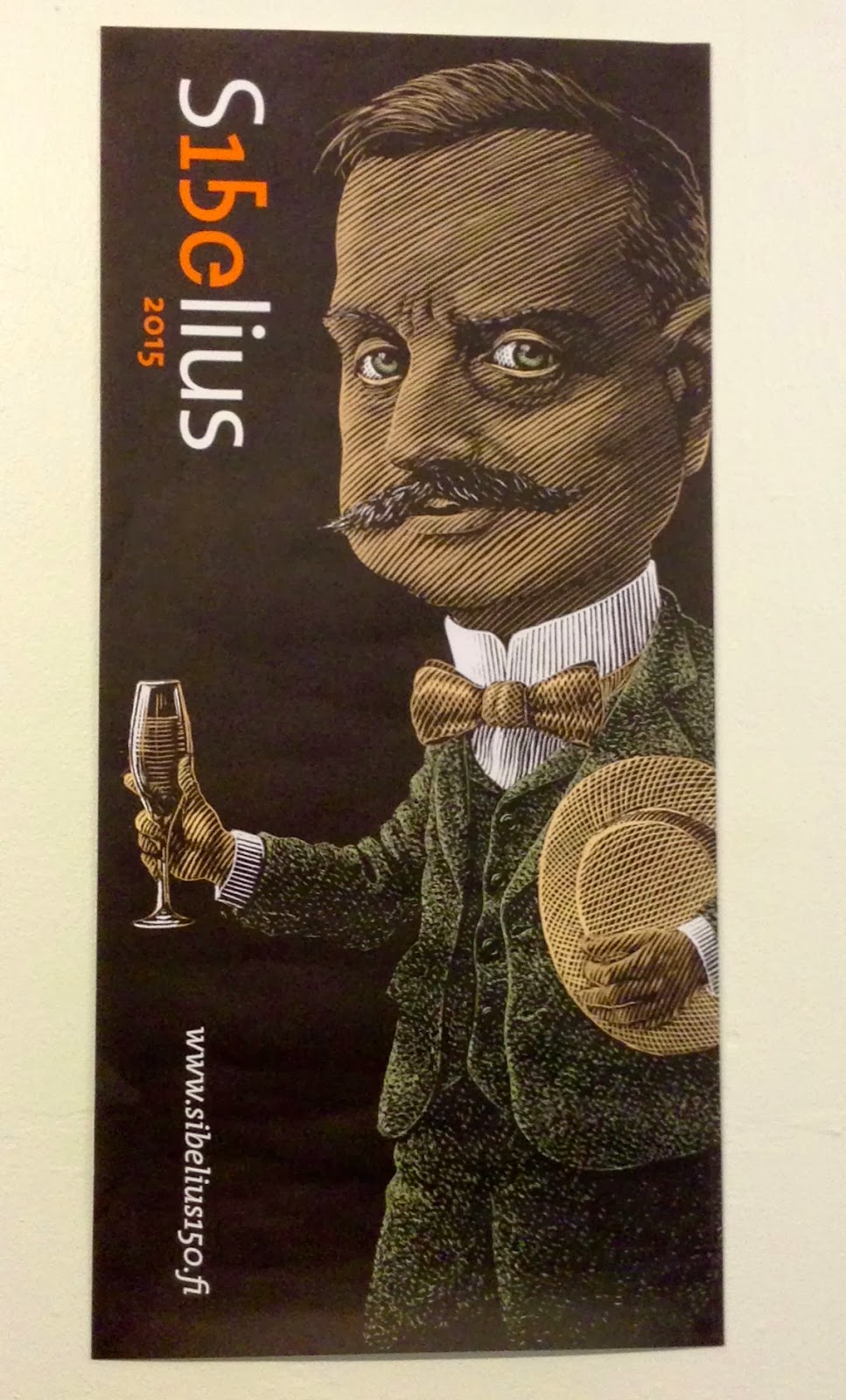 When Son and Daughter were small, they both attended the Saturday schools which are supported by Finn-Guild. As we speak they both enjoy dual Finnish/British citizenship, something which the Expatriate Parliament, in which Finn-Guild is one of the influencers, was instrumental in bringing about.
As an almost professional Expatriate myself, I cannot wait to help to develop Finn-Guild and to deepen the co-operation with other Finnish-British organisations.

We have so much to look forward to: next year Finn-Guild will turn 50, and 2015 will also mark the 150th anniversary of the birth of the great Finnish composer, Jean Sibelius. The year 2017 will see Finland reach 100 years of independence, the celebrations of which we in the Finnish-British community are already planning…
Wish me luck in this, my new challenge for the New Year!

Learn Finnish with Finn-Guild in London

The Englishman is now available in paperback!